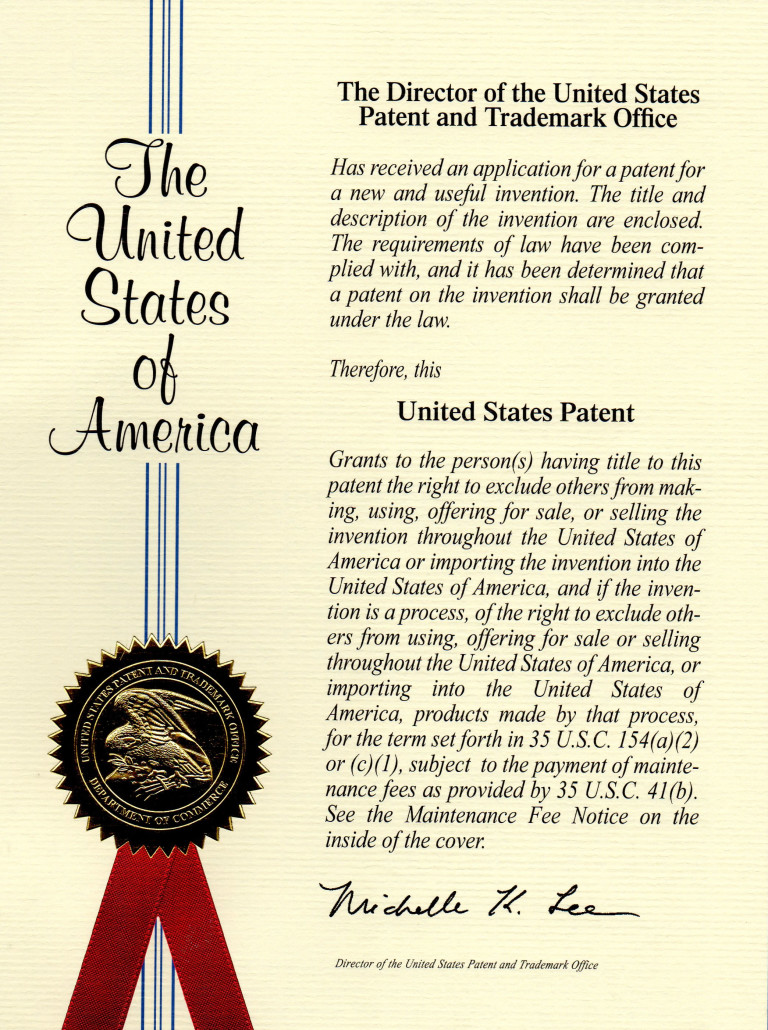 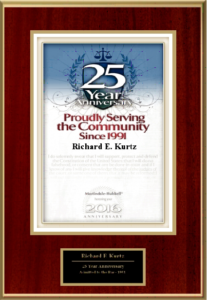 We are a boutique firm that operates like an Am Law 100 firm.  We leverage Mr. Kurtz' experience as an Examiner at the U.S. Patent & Trademark Office and as a lawyer for 18 years at a top-tier law firm to provide you with personalized service without the overhead that is associated with large law firms. This means more efficient and cost-effective service to you.

We have developed, over 30 years, an extensive network of legal experts, foreign associates, and client partners that we trust and value. We provide you with access to this network.

After 18 years with the second-largest U.S. law firm, Mr. Kurtz founded the Kurtz Firm to personalize your experience with the process of protecting, monetizing, and managing your intellectual property assets, as well as growing and securing your portfolio.

Richard Kurtz is a registered patent attorney who began his career as a Patent Examiner with the U.S. Patent and Trademark Office before entering private practice in 1992. He subsequently practiced for 18 years at Greenberg Traurig, the second largest U.S. law firm in the 2016 Law360 rankings.  Rick has diverse technical experience in the areas of computer hardware and software, electronics, telecommunications, energy delivery and management, imaging systems, medical devices, semiconductor design and fabrication, photovoltaic cells, physics, alloys, materials science, touch screen devices and interfaces, and optics.

Rick formerly chaired the Intellectual Property Law Section of the Virginia State Bar, which has more than 1,000 member attorneys.